Causes of Tar Black Vomit: It’s Old Blood, but Why? 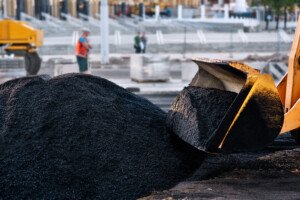 If your vomit is tarry black, there’s more than one disease that can cause this, but the black itself is old blood.

The medical term for vomiting blood is hematemesis.

However, a distinction must be made between that of small amounts of blood coming up in your vomitus that have originated from an oral or nasal issue, vs. larger amounts that have come up from your stomach or digestive tract.

“The blood can be in several forms,” says Alan Gingold, DO, a board certified gastroenterologist with the Digestive Healthcare Center of NJ.

“There is gross [visible] hematemesis which is just pure red blood with stomach contents.

“There is also coffee ground emesis which is when blood from the stomach is broken down by the stomach acid and it presents as dark black material in the vomit which often resembles coffee grounds. 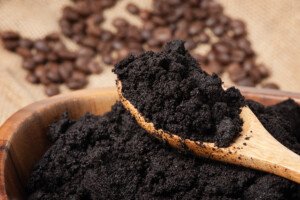 “Obviously depending on the amount of bleeding there can also be a mixture of the above where the stomach contents can be mixed with red blood or black coffee ground material or both.”

• Bleeding in the stomach

• Bleeding in the esophagus

• Bleeding in the upper small intestine

• The bleeding can be caused by ulcers or a torn blood vessel.

There are other serious causes of black vomit including cancer.

Additional Dangerous Causes Other than Cancer

• Benign tumor of esophagus or stomach

• Cirrhosis of the liver

“Esophagitis is an inflammation of the esophagus,” says Dr. Gingold.

“This is usually from reflux, but it could also be due to Candida or yeast in the esophagus, pill esophagitis or from other less common conditions.

“When you vomit, the stomach contents come in contact with the inflamed tissue and depending on how severe the inflammation is, you may see blood in the vomitus.”

When vomiting blood or black is accompanied by other symptoms, the situation is even more emergent.

It’s unlikely that blood in the vomit will literally be tar black, but it’s been described by patients as black, very dark brown or like coffee grounds.

The presence of dried blood in your vomit doesn’t make it any less serious than if it were bright red. Get immediate medical attention.

Can a Hiatal Hernia Cause Vomiting Blood?

Can Brown Vomit Have a Cause Other than Bleeding?