How to Stop Feeling Old Because You Retired Early ! 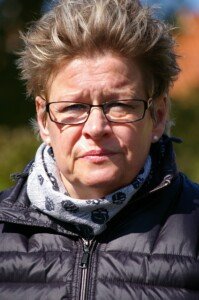 There’s a cure for feeling old that sometimes strikes people who have taken early retirement.

The irony is that working is associated with disease!

Why do some people who take early retirement feel old? This is a fact, as astonishing as it is.

Read any retirement online community forum and it won’t be long before you begin coming upon threads started by people whose early retirement has made them feel old.

Yes, it’s astounding how all that free time—which now allows one to do childlike things like splash around in puddles with the grandkids or young nieces or nephews, or skip along with them at an amusement park—could actually generate feelings of growing old!

The Cure for Feeling Old from Early Retirement

Hit the gym. I’m serious. I’ve always been a gym rat, but when I took early retirement at 53, I decided to try yoga.

This was something I’ve always wanted to do but never had the time. Yoga is something that you need to stick to rather than do occasionally if you want to benefit from it. 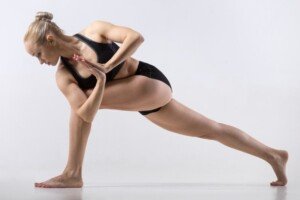 Yoga will strengthen your body and improve your flexibility in ways that strength training with weights will not.

Next, take up powerlifting. Nothing makes you feel young again like training your body to lift heavy things.

The three powerlifting moves are the deadlift, back squat and bench press. Focus on these three fat-burning moves to reshape, tone and strengthen your entire body. 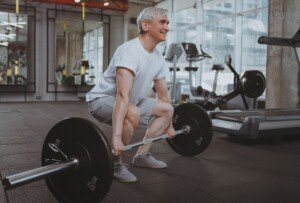 As a middle aged woman who can lift far more weight than any non-trained 20-something man off the street, do you really think that my early retirement could make me feel old?

Feel free to do other weightlifting moves, not just the three mentioned here. The bottom line is that you’ll easily undo “feeling old” by strengthening your body with resistance training.

• Take up an outdoor aerobic activity such as hiking, cycling, jogging or inline skating.

• You now have time to join a hiking or running group.

• If you’re afraid to try inline skating, take a class.

• Sign up for karate, jiu-jitsu or some other form of martial arts.

• Martial arts classes typically include physical conditioning which will turn back the hands of time in your body. 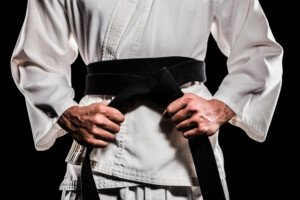 If early retirement has made you feel old, ask yourself why. Is it because retirement is associated with old people?

Freedom from the workforce is also associated with kids, so if anything, early retirement should resurrect feelings of youth.

You now have something in common with young kids: You don’t have to punch a time clock!

Numerous health ailments are associated with being in the workforce rather than being on the golf course.

Delayed retirement is even linked to heart disease. Sounds to me like continuing to work makes you GROW old faster.