Over 50 and Have a New Mole? Melanoma Alert or just Hype ?? 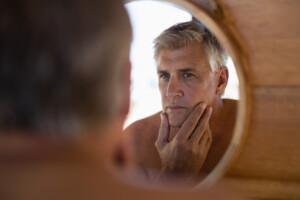 New moles over age 50: Have you figured out yet what to believe after googling all over creation about melanoma’s connection to new moles in older people?

Or are you left with more questions than you had prior to your googling?

I’ve googled the topic of new moles in middle age people, “people over 50” and “older people,” and was very disappointed in what I found.

So I decided to take the bull by the horns and ask highly specific questions to various dermatologists.

One of the things I noticed about the information I found from googling was that it seemed to be from a common source–and simply reworded a little from one medical site to the next.

And the information was broad enough to generate many more questions that I could not find the answers to.

But there was a common denominator that kept popping up: New moles in people over 50 were BAD NEWS — as in, a very high chance of becoming melanoma. 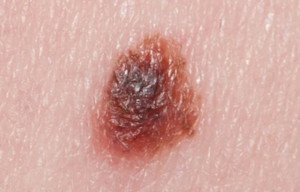 Let’s get to the bottom of this conundrum once and for all.

Below are articles I wrote for which I interviewed dermatologists. Dermatologists are the physicians who diagnose and treat melanoma and other skin diseases.

And the topic is new moles in people over 50, or middle age or older people. And the connection to melanoma.

Even though some of the titles of these posts are similar, these are all separate articles with multiple expert sources.