If All Bodies Are Beautiful what About All Faces? Face Positivity 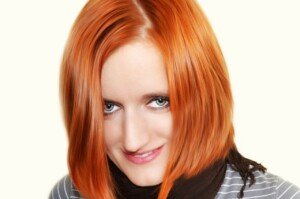 Who’s speaking up for the plus size and smaller women with unattractive faces?

Why don’t we see THEM strutting catwalks and getting on covers of magazines?

In fact, the very phrase, “All faces are beautiful,” isn’t even used amid all the body positivity hoopla.

But there are plenty of images and graphics that include the mantra, “All bodies are beautiful.”

What about women with homely faces?

Even women with conventionally attractive bodies – even killer physiques – don’t stand a chance of getting on any calendar or landing any modeling gig if they have a plain Jane face, let alone a “dog face.”

This is why the many promoters of body positivity, who pat themselves on the back, are hypocrites.

Look, I get it: It’s important that a model have a pretty face. I myself use images of only attractive female faces for nearly every one of my articles. 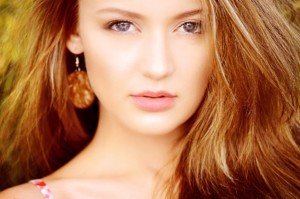 However, I also don’t actively campaign for “body positivity,” either. I don’t claim to be a pioneer in this area like Sports Illustrated and then contradict myself by using only gorgeous-faced women with the thick body or skin pigment disorder.

I don’t contradict myself because I’ve never claimed to be a groundbreaker in body acceptance. Thus, I’m off the hook for using only attractive faces for most of my articles.

What about the increasing media attention to the unique looks of women with skin conditions affecting their face?

Every so often there’s media attention on a woman who proudly displays a skin condition, sometimes affecting her entire body.

Yet even then, every one of these women who are celebrated by the media – despite acne, large jagged moles and pigment disorders – actually has very pretty facial features – sometimes the very features that modeling agencies look for. This is no coincidence.

Winnie Harlow has allegedly “broken barriers” as the first model with vitiligo to strut a Victoria’s Secret show.

BUT … Winnie’s facial structure is traditional model caliber; I hardly notice the pigment disorder amid the doe eyes spaced perfectly apart; the perfectly placed and arced eyebrows; the defined cheekbones and full luscious lips. Give me a break. 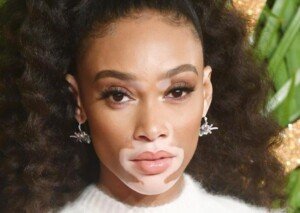 Winnie Harlow — a classically beautiful face that just happens to have de-pigmentation.

Amy Deanna landed a contract with CoverGirl, a company that claims body positivity due to this move. Gee what a coincidence that her face is structured like the typical runway model’s! 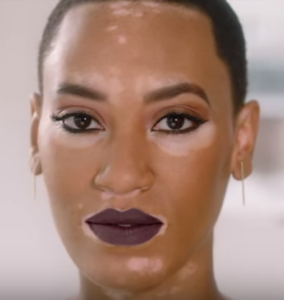 Amy Deanna. Would CoverGirl had hired her if her lips were thin and eyes closer together?

Let’s see CoverGirl hire a woman with either of the faces below for any contract! That’s the day hell will freeze over. 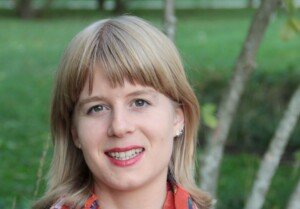 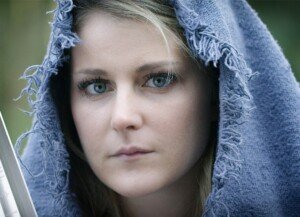 We should gun for “Lip Positivity.”

Every single woman with a pigment disorder affecting her face, who’s been signed on by a major modeling agency, has a Golden Ratio face or close to it – exquisite proportions that give a face natural beauty or a glam look.

Go ahead, prove me wrong: Find a woman with vitiligo or congenital melanocytic nevus syndrome who does major modeling work – but whose facial structure is similar to the two plain Janes above and the one at the top.

We can put a bunch of big splotchy moles on Ashley Graham’s face, and doggone it, she’d still be gorgeous!

We can give Emilia Clarke’s face a noticeable case of vitiligo – and let’s toss in several giant zits while we’re at it — and crikey, she’d still be beautiful! 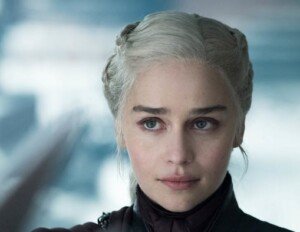 When I speak of facial beauty or homeliness, I can’t say this enough: I refer to features and proportions, NOT skin color variegation or large moles.

Four models, all with YOUNG faces. Below is one of them. You’ll immediately note that there’s something different about her face. 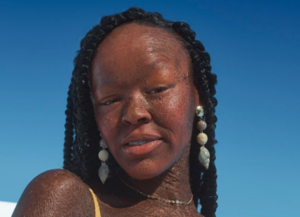 Now at first, it appears that Target has jumped on the body inclusivity bandwagon. But look at this young woman’s face again.

What do you notice? Hint: Imagine her without the skin condition. What do you see? It’s obvious: a face that’s STRUCTURED like that of a conventional model’s!

Target falls short on inclusivity because all the women in their Shade & Shoreline campaign have YOUNG, STRUCTURALLY PRETTY faces.

For once, I’d like to see a recording artist (plus size or not) hit it big who has an unbecoming face.

I’m not talking about winners of those TV talent shows. I’m talking about those who blow into the public eye out of nowhere and hit it huge – and keep hitting it huge, year after year, cleaning up at the Grammys.

Now before you start naming some “fugly” female recording artists who’ve won Grammys or scored major record deals, I need to point out that facial beauty is outright required for three genres of music:

• Pop, soft rock
• Country
• Hip hop and whatever else you call today’s music

Yes, requirements are looser for rap, grunge rock and alternative, but let’s stick to the big 3.

Name one wildly popular, contemporary recording artist in any of these three genres who does NOT have a pretty face – one who’s ugly.

This excludes those you hate. Some people have posted that Beyoncé, Katy Perry and Ariana Grande are ugly. It’s no coincidence that their posts also spew a lot of hatred towards these performers.

Would Taylor Swift, Alicia Keys, Rihanna or Cardi B gotten their big break if they looked like the woman below? 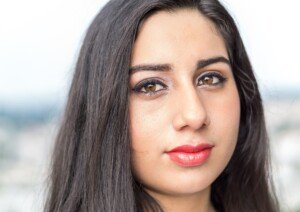 Very pretty eyes and brows but … The nose and the shape of the face are a deal breaker — even in the body positivity world. Name one major recording star or model (fashion, cosmetics) who has a similar nose AND facial shape.

Now before you point out that these artists are very talented and that their looks are only coincidental, then how about explaining why – once again – we NEVER see a woman with a homely face who hits it big in pop, soft rock, country or hip hop?

You may be thinking Barbra Streisand and Celine Dion, but their exceptional pipes cancel out their less-than conventionally attractive faces. Plus, that’s only two out of a boatload.

With that said, I challenge you to name just one recording star in those three genres — who lack a high degree of technical singing skills — whose face is very unbecoming.

Keep in mind that “not beautiful” does NOT mean ugly. Think of this as four categories: Ugly/homely, Plain, Pretty and Beautiful.

And don’t let your hatred towards her skewer your perception of her face. Be objective. CAN you name even one?

Even Lady Gaga, with makeup, certainly isn’t a plain Jane, and it’s with makeup that counts, since nobody ever performs or attends functions or photoshoots without makeup.

Recording studio executives know that ugly doesn’t sell; only beauty does – even if it’s on a 230 pound body.

It’s no coincidence that Adele has a very pretty face – doe eyes, plump lips and all – which were her ticket to stardom despite the obese frame (which she’s since slimmed down).

You know stinkin’ well that Adele wouldn’t have had a snowball’s chance in hell if she’d had a face like Rosie O’Donnell.

I’m not mad at the recording executives. I, too, would seal deals with only the most beautiful – or at least, those who were, at a minimum, “pretty.”

The issue I have is with women who cry for body positivity but at the same time would never pay to see a “fugly” woman perform on stage no matter how talented she was.

Lizzo’s Fans: Are They Hypocrites?

Lizzo doesn’t just sing; she preaches body positivity, and this has resonated with thousands of her fans.

But would Lizzo have her huge adoring fan base if her face looked like the one below? NO, because if she had the face below, she would have never gotten her major recording deal. 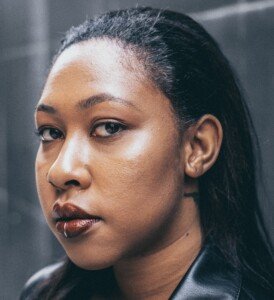 Show me ONE plus size woman on a body positivity calendar whose face isn’t pretty. Where are the plain Janes, let alone “dog faces,” on these calendars and other promotions for body positivity?

The body positivity movement still has a very long way to go. This includes the photographers who pat themselves on the back and boast inclusivity when photographing women with skin disorders – yet most of their subjects have Golden Ratio proportions!