How to Tell if a Doctor Misses a Breast Cancer Diagnosis 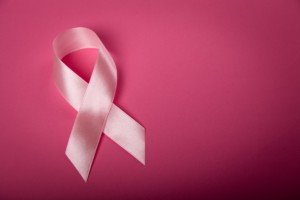 How can you ever know if your breast cancer has been missed by your doctor?

There are potential tell-tale signs of a breast cancer misdiagnosis that every woman should know.

It is entirely possible for a physician to be in the process of mistaking a malignant breast lump for a harmless cyst.

The information in this article is from a medical malpractice case litigation transcript that I proofread page for page for its court reporter.

By the time it was diagnosed properly, the disease was at stage 3 and a poor prognosis. 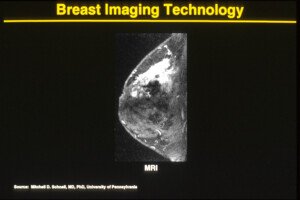 In this particular case, the plaintiff discovered a lump in her breast. Many women do feel lumps that they believe were never there before.

A mammogram was ordered by the general physician, but the mammogram results were negative.

Women should know that 2D mammograms can miss up to 20% of malignancies.

A needle biopsy of this patient was negative, the mass was drained, and it was assumed to be a cyst.

Several years later the doctor discovered a second lump in the same breast, but not quite in the same location.

For some reason, which was not disclosed in the doctor’s testimony, a mammogram wasn’t ordered.

However, several months later, a mammogram was then ordered. It came back negative.

This time, the doctor did not order a biopsy.

He never questioned this conflict. Instead, he literally let it go, and testified that there was no need to follow up because the mammogram had been negative.

The attorney multiple times pointed out that it’s a well-documented fact that mammograms fail to detect 10-15 percent of breast cancers.

Nevertheless, the doctor kept stating that the mammogram was negative, and, to further support the defense, this defendant stated that the radiology center did not offer any recommendations, such as a follow-up ultrasound.

How Things Should Be Done

“Any lump that is felt on exam must be evaluated and explained as either a cyst or a solid,” begins Dr. Kimberly Langdon, MD, OBGYN, medical advisor at Medzino Health, an online doctor and pharmacy site.

“If the mammogram is negative, then an ultrasound will pick up a cyst in general. You can do a fluid aspiration of the breast cyst.

“A lump must be identified as either benign or malignant. It cannot be ignored.”

Testimony was that the physician had believed that the breast lump was probably another cyst, because (once again, here we go) the mammogram was negative, and that he let things go because the radiology lab offered no further recommendations.

The patient’s records indicated that her mother had died from cancer, but the doctor never asked his patient what kind of cancer had killed her mother.

The attorney revealed that it had been breast cancer! 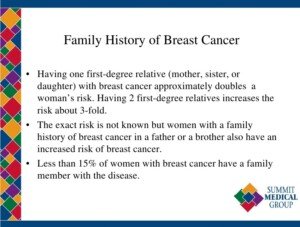 The breast lump seemed to disappear, but then a year and a half later was palpable once more on clinical exam. Another mammogram was ordered. It showed nothing.

Due to miscommunication about this between patient and doctor, the patient was never again seen by this doctor, and shortly after, went to a new radiology center for another mammogram.

This time, the result was positive for breast cancer.

All of this may be confusing to some women, but it really DOES make a difference when an ultrasound is immediately ordered. Women should push for this, even if a mammogram is negative.

Secondly, she should insist on a 3D mammogram, also known as tomosynthesis. The 3D is more sensitive to picking up suspicious radiographic findings.

Finally, the only way to know what a breast lump really is made of is with a biopsy.