Does Painful Ovulation Mean the Egg Has Been Released? 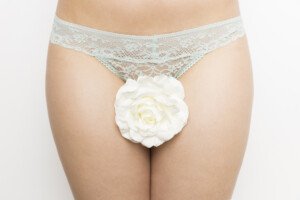 When a woman experiences what she believes to be painful ovulation, she may wonder if this means that an egg has been released from an ovary.

In other words, some women do get very excited over what seems to be a pain during ovulation, foreseeing a chance at pregnancy.

But does it necessarily mean the release of an egg?

“No. While some women do feel pain at the time of ovulation, this does not necessarily mean that the egg was released,” says Daniel Kort, MD, Practice Director of Neway Fertility, one of NYC’s leading fertility centers specializing in customized and affordable natural fertility treatments.