How to Tell when a Cancer Patient Is About to Die 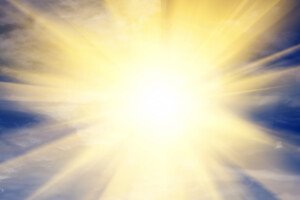 There are ways you can tell when a cancer patient in the latest stages of disease is about to die.

These signs are an alert that death is very imminent.

According to a study led by Dr. David Hui, these are bedside signs.

The study (published in the journal Cancer) turned up numerous signs that a cancer patient was within three days of death.

The 357 patients in this study were at the Barretos Cancer Hospital in Brazil and the MD Anderson Cancer Center in Houston, TX.

Signs a Cancer Patient is Very Near Death

• Drooping of the so-called smile lines

• Hyperextension of the neck (head “tilts” off bed, nose upward)

• Pupils do not react

These signs are not a 100 percent guarantee of imminent death (within three days), but the study says that very few patients who had these signs were alive more than three days later.

A progressive decline in neurological functions (only the GI bleeding is not related to neuro-cognitive function) “is associated with the dying process,” says the report.

The study authors point out that due to the small number of subjects in this research, the results cannot be generalized to apply to illnesses other than cancer, nor to terminal cancer patients in all possible settings such as the patient’s home.

Thus, this research should be considered preliminary and warrants more investigation.