Is One Bowel Movement Every 3 Days Normal? 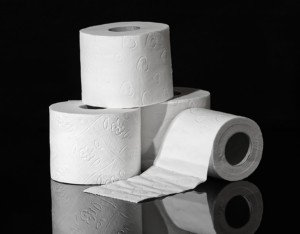 Here’s what a gastroenterologist says about having one bowel movement every three days.

Some people have been led to believe that we “should” have one bowel movement every day—that it’s not normal to skip a day.

But some people have, on average, one bowel movement every three days. Is this normal?

He adds, “Not everyone has a bowel movement every day.”

Don’t panic if it’s been two days since your last bowel movement.

In fact, even if three days go by, there’s really no need to lose sleep. Dr. Binderow says that “a lot of people react to their bowel movements when they shouldn’t.

“If there is one incident of diarrhea, and then the person takes Imodium, and then they’re constipated so they take laxatives, they’re creating more of a problem than if they do not react to their bowel movement habits when any change occurs.

“If a person is concerned about a change in their bowel habits that does not return to normal within a few days, they should consult with their doctor to address their concern.”

What may seem like three days without a bowel movement might actually be two days if you’re a very busy person.

So it’s recommended that you track your bowel movements on a daily basis.

This way, over time, the picture will become clearer as to what is normal for you.

For example, what’s normal for me are what I call “doubles.” These are two days without a bowel movement.

It’s normal in that, though this is not a common occurrence, it’s also not what I’d consider rare or too unusual, either. It happens.

I could flip through my pages of daily trackings and see that every so often, a double comes up.

There’s even been a few instances of triples: three days without a bowel movement.

To ease any worries about your stools, you may want to have a non-invasive screening test for colon cancer called Cologuard. 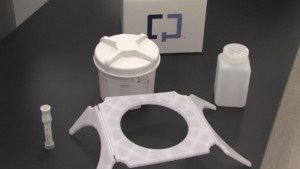 Cologuard uses up-to-date advances in DNA technology to identify abnormal cells in the stool sample that may be a sign of colon cancer or precancer.

Red Stools from Beets vs. from Blood: Comparison

What Makes My Gas Smell So Bad?

Why Does My Stomach Make Strange Funny Sounds?