Can Muscle Twitching Be Caused By Gluten Intolerance? 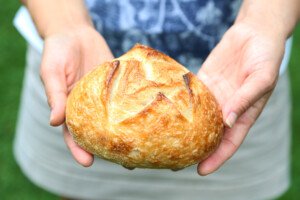 Chronic muscle twitching (fasciculations) at various locations of the body can actually be caused by a gluten intolerance, and the effective treatment could be an elimination of gluten.

• Patient was 28 and had been having fasciculations for two years.

• The twitching began in an eye and spread to his lips and legs.

• He also had fatigue and gastric distress.

• Prior he’d been diagnosed with a wheat allergy but did not stick to a gluten-free diet.

• He was diagnosed with gluten neuropathy. What this means is an illness involving the nerves that’s caused by gluten sensitivity. 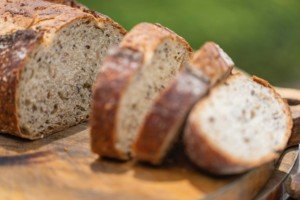 Within six months of a gluten free diet, the patient’s fasciculations disappeared. And so did his GI distress and fatigue.

The patient had not been tested for celiac disease. Sometimes celiac disease can cause a host of symptoms in some patients, while in others there are no symptoms.

In the latter cases celiac disease is discovered upon testing for it after a family member is diagnosed.

The difference between celiac disease and gluten sensitivity or intolerance is that in celiac, the body mounts an immune response to the presence of even a crumb of gluten.

There is no immune response in the less-serious condition of mere gluten sensitivity.

If your twitching muscles are not responding to other fixes such as hydration, anxiety management, elimination of caffeine, and supplementation with magnesium, you may want to be tested for a gluten sensitivity or celiac disease.