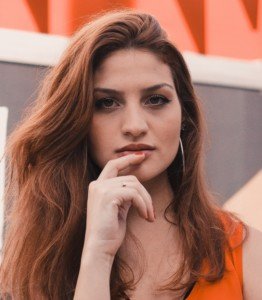 What you think are black stools may actually be very dark green, and here’s how this can happen.

Seeing black stools in the toilet can be scary, since this can bring to mind the “tarry black stools” that can result from colon cancer.

However, the appearance of black stools can be quite deceiving.

Recently I noticed that my stools were black.

Or were they? The BMs had sunk to the bottom of the toilet bowl. They were well-formed and like large pebbles.

With a spoon, I removed one and examined it close up, under the light at the sink. They were very dark green.

In poor light, BMs that are very dark green can appear off-black.

Just to be sure, I removed another one and inspected it close-up.

Viewing bowel movements that are at the bottom of a toilet bowl does not give you a fair chance to discern their color accurately.

When something’s under water, this can distort the actual color, especially when you can’t get your eyes close to the BMs when they’re at the bottom of the bowl.

In my case, the green had obviously come from the spinach I had consumed earlier in the day — I had juiced quite a bit of spinach (more than usual), enough to create a brilliant and solid green beverage—which I then turned dark crimson by tossing a beet into the juicer.

The addition of the beet probably darkened my stools, adding to the spinach’s effect.

It is well-known that spinach and beets can “darken” stools, making them appear black.

Here is what a physician says about benign causes of BMs that appear to be black: 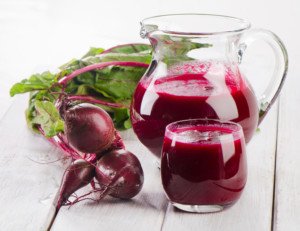 “Common causes could include medications such as iron or Pepto Bismol,” says Michael Blume, MD, “as well as certain foods, such as spinach or beets.” Dr. Blume is a gastroenterologist at MedStar Good Samaritan Hospital, Baltimore.

Close-up inspection is key to seeing what color they actually are.