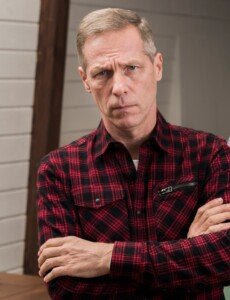 Men who have a desk job have an increased risk of heart failure even if after work they hit the gym like a warrior–not exactly the news you wanted to hear, right?

If you work out like a beast after work, but sit a lot on the job and then also at home, your risk of heart failure increases.

There is a very intriguing study report in the journal Circulation: Heart Failure.

A racially diverse group of over 84,000 men, from age 45 to 69, without heart failure at the get-go, were followed for about eight years.

Men with a lot of inactivity were 52 percent more likely to acquire heart failure than were men with high activity levels.

This isn’t just about structured exercise sessions, but overall movement that was carried out beyond the workplace (the study didn’t account for movement on the job).

Beyond the workplace, men who spent at least five hours a day in a chair were 34 percent more likely to acquire heart failure than were men who sat around for less than two hours a day.

This higher heart failure risk was independent of how much they engaged in structured exercise.

For men who sat for a minimum of five hours a day, and did little structured exercise, risk of heart failure was doubled that of men who exercised a lot, as well as spent under two hours a day sitting.

The results may not apply to women; physical activity was self-reported, and thus, may have been over-reported; results were based strictly on time outside the workplace.

How to Oppose the Sitting Disease

A lot of home sitting time is done while a person works on a computer. How about getting a treadmill desk? 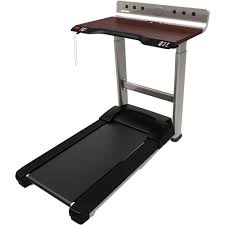 If you’re entrenched in computer activity, you’ll forget you’re walking. I know; I have a treadmill desk.

Set the speed to even one-half mph, and this is all you need to oppose the sitting disease.

Another way to reduce sitting time and lower heart failure risk is to (yes, I’m serious) watch TV while standing. But you should move around a bit while standing.

Less Sitting Time at the Gym

The study shows that gym time alone isn’t enough to fight off the sitting disease.

How much sitting do you do while at the gym in between sets?

You may be on your can far more than you think, what with texting and other phone use in between sets.

Stand while using your phone.

Walk around in between sets instead of sitting on a bench.

If you think someone will grab your seated equipment if you leave it, then pace very close to it, or at least stand beside it — anything to get off your butt.