Can Marcher’s Hematuria Come and Go? Can Brief Exercise Cause It? 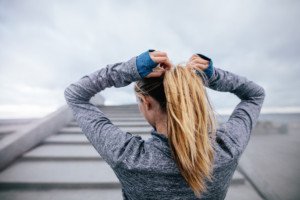 Marcher’s hematuria is bleeding from the lower urinary tract from exercise.

This can be frightening when one considers other causes of the blood such as cancer.

This can make one think that the bleeding is from cancer of the urethra, bladder, vagina, vulva or kidneys.

After all, if someone is prone to marcher’s hematuria, wouldn’t this occur every single time they performed the offending exercise?

The term “marcher’s” implies long-duration activity. But what about brief runs or impact walking?

When Exercise Shakes Things Up

“Marcher’s hematuria is a condition in which exercise can induce blood in the urine,” says Betsy Greenleaf, DO, a board certified urogynecologist and owner of Greenleaf Health & Wellness, a medical center dedicated to mind-body-spirit wellness. 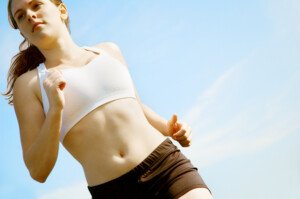 “Blood in the urine can range from only showing up on testing to developing pink, red or tea colored urine,” continues Dr. Greenleaf.

The usual mechanism is repeated impact of the back bladder wall against the bladder base, leading to vascular lesions — and hence bleeding. Running and jumping can cause this.

Urethral trauma from a hard bike seat is another mechanism.

“It can come and go and typically clears within 72 hours,” says Dr. Greenleaf. “If it lasts longer than 72 hours it should be investigated.

“However, I always err on the side of caution. I’d rather be safe than sorry.

“It doesn’t take much to have a doctor make sure that the hematuria is not something more serious such as stones or a growth [in the bladder or urinary tract].”

An investigation would begin with an analysis of a urine sample, a complete bloodwork panel and a clinical exam of the lower urinary tract. 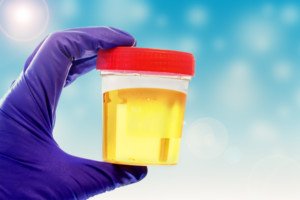 A cystoscopy is another possibility: a procedure in which a physician views the interior of the bladder under magnification.

“Bleeding sources can come from the urethra, bladder or kidneys,” says Dr. Greenleaf.

“Five to twenty-five percent of the population will have exertional hematuria at some point. 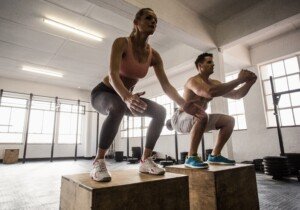 “Though extended exercise is a risk factor, studies have shown that even short spurts of exercise on a treadmill can cause hematuria.

“Since 75% of Americans are chronically dehydrated, this is a major contributing factor.

“Cyclists and Pelotons have become popular; there has been an increase in urethral irritation and bleeding.

“Since women formally exercise more than men, they are more at risk for exertional hematuria.

“As long as you have had a workup with a urologist or urogynecologist, there is no reason to stop any of your exercises unless it is affecting the quality of you life.”

How to Prevent Marcher’s Hematuria 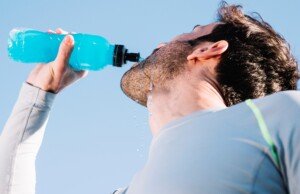 “Cut back on high impact activities such as running.

“Avoid running on pavement or concrete if possible and choose softer substrates such as grass or sand.

“If you are a cyclist or use a Peloton, get a specialized seat that does not place pressure on the urethra (such as the BiSaddle or Spongy Wonder). 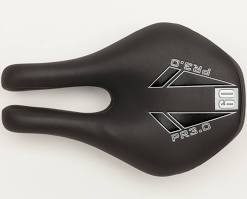 “These seats have a space in the middle that is open and does not place pressure on the urethra and pelvic nerves. Or, stand up while cycling.

“Cut back on duration of exercise. Even though it can occur with 30 minutes, 20-30 minutes of exercise is ideal.” 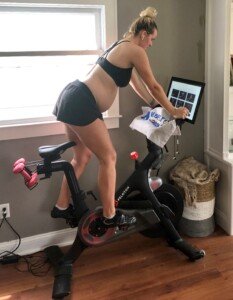 Many years ago I spent 30 minutes on a stationary bike at a gym doing high intensity interval training.

The bike, which was not secured to the floor, literally inched forward across the floor during the high intensity pedaling intervals.

After 30 minutes, the bike was several feet forward from where it had originally been.

I then went to the toilet to relieve myself and saw smeared blood all over my panties.

I instinctively knew that all the jarring on the bike had shaken something up.

This was probably marcher’s hematuria (though the urine in the toilet bowl appeared normal).

Several years later I was having episodes of very faint pink smearing on toilet paper that was separate from the light yellow staining from urine.

Every single pink smear incident occured immediately after either hiking or brief fast walks on a treadmill, though not every hiking or treadmill workout yielded this.

It was ultimately determined that the tiny bleeding was coming from an irritated skin tag right outside my anus. The friction of my walking irritated it, causing it to bleed.

So if you’re having unexplained bleeding after exercise – yes, it could be marcher’s hematuria, but it may also be an irritated skin tag near the anus or even the uppermost portion of a thigh.

But don’t self-diagnose. See your doctor.