Is Mild Sleep Apnea a Risk Factor for All Cause Mortality? 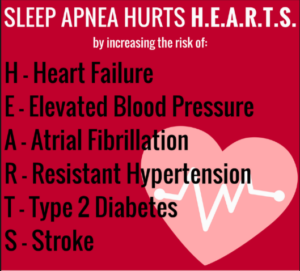 We know that sleep apnea is a risk factor for cardiovascular mortality, but what about all-cause mortality?

Moderate to severe obstructive sleep apnea is defined as having equal to or greater than 15 respiratory disturbances per hour.

Mild OSA is five to 15 disturbances per hour.

A study by Marshall et al (Sleep, August 2008) was small, involving 380 participants with obstructive sleep apnea. They were followed for an average of 13.4 years.

Moderate to severe OSA was found to be independently associated with a bigger risk of all-cause mortality.

None of the participants, at the start of the study, had had a heart attack or stroke.

Mild obstructive sleep apnea was not found to be an independent risk factor for greater all-cause mortality.