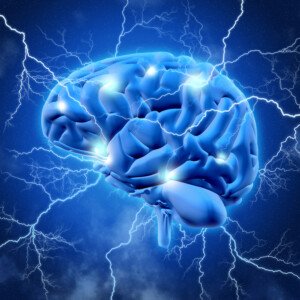 This new study on brain health finding comes from the Montreal Heart Institute (MHI) and was led by Dr. Anil Nigam.

HIIT involves brief, but power-based bursts of cardio activity, with a few or several minutes of casual pacing in between. HIIT can be done on any cardio equipment as well as outdoors in the form of flat land sprints, jogs up steep hills or dashing up moderately inclined hills. 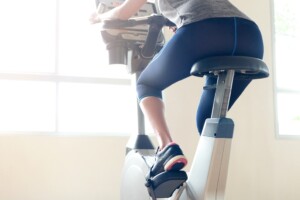 Prior to the exercise, the participants’ cognitive skills were assessed, along with brain oxygenation. Other vitals were also measured.

“Cognitive function, VO2max and brain oxygenation during exercise testing revealed that the participants’ cognitive functions had greatly improved thanks to the exercise,” says Dr. Nigam.

Even if you’re in poor physical condition, you can still do high intensity interval training from a performance perspective.

I once had an overweight client who was a smoker and had peripheral vascular disease. Walking was painful, but she had no problem pedaling a stationary bike with full force.

I’ve had other overweight clients use the elliptical machine as well as treadmill. On the treadmill, HIIT can be done by someone of any fitness level.

A 3 mph walk on a 15 percent incline for an obese person can qualify as a high intensity interval segment, as this will drain them after 30 seconds. Don’t cheat by holding onto the rails; swing the arms!

Nothing beats exercise, including HIIT, for improving brain health.