Why Obesity Is Especially Bad for Tall People 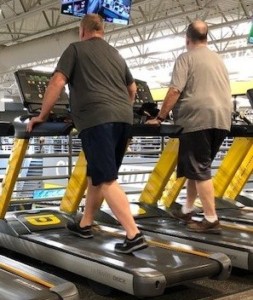 Being obese in combination with being tall creates a potential fatal medical condition that isn’t as likely in a shorter but obese individual.

You can’t change your height, but you can change your body fat percentage. The conclusion that being tall and obese may increase risk of blood clots is reported in Arteriosclerosis, Thrombosis and Vascular Biology: Journal of the American Heart Association (2010).

So now we have yet one more reason to stop passing off excess body fat as “big bones” in a tall man and as “sexy curves” in a tall woman.

Obesity in and of itself is actually a well-known risk factor for DVT: deep vein thrombosis — a blood clot that can break loose and get into the lungs, causing a fatal pulmonary embolism.

How significant was this risk increase in being both tall and obese?

The report says it’s comparable to other risk factors including oral contraceptive use and pregnancy.

Senior study author Sigrid K. Braekkan, Ph.D., says that there actually may be a risk in “very tall” women, but there weren’t enough available for the study.

The researchers believe that the extra distance that blood must be pumped in a tall person’s calf muscle might cause reduced blood flow in the legs — raising the risk of a clot in obese individuals.

Obesity also creates increased abdominal pressure, which is believed to undermine the ability of the calf-muscle pump to return blood from the legs.

Tall and Very Overweight? How to Lose the Unhealthy Extra Pounds. 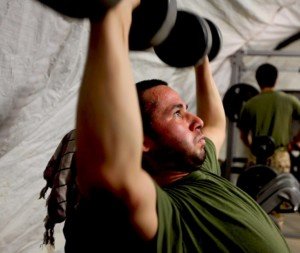 Being tall does not make it any more difficult to reduce body fat percentage.

Thus, tall individuals should never use their height as an excuse for being “big” or “large framed,” when in actuality, they are carrying excess body fat.

As a former personal trainer, I must emphasize the importance of refusing to settle for a “big” (overweight) body just because you’re tall or just because you’ve been called “big boned” all your life.

My response to this big bone thing is this: Dinosaurs have big bones. Tall people have LONG bones. Long bones do not cause excess body fat. Overeating and under-exercising do. 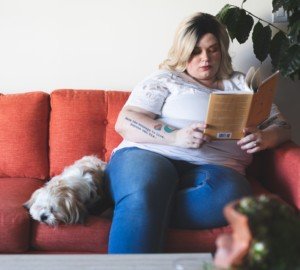 To further lower the risk of blood clots and fight obesity, you must engage in regular aerobic exercise plus practice portion control of the foods that you normally overeat.