Which Muscles Burn the Most Calories During Exercise? 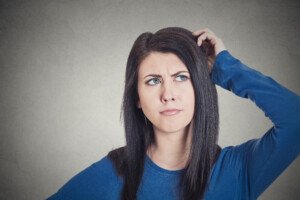 If you want to use up a lot of energy during exercise, there are certain muscles to focus on that burn the most calories.

These are the muscle groups in the legs. Actually, exercises that simultaneously recruit the buttocks muscles and those in the upper legs will use up the most calories, if done intensely, relative to routines done with equal intensity for other body parts. 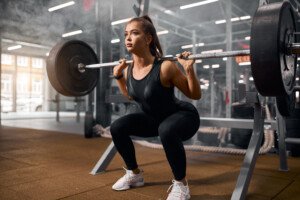 The larger the muscle, the more energy it requires; that is, the more calories are burned while this body part is being exercised.

When more than one large muscle group is recruited, such as during barbell squatting, this really pumps up the calorie-burn.

But again, realize that intensity is a factor. Certainly, a lame set of squats won’t require as much energy as will a brutal set of incline bench presses.

When intensity or exertion level is a constant, it is the leg/buttocks muscles that burn the most calories.

Which begs another question: Which exercises, involving the legs and buttocks, burn the most energy?

Again, when intensity is equal across the board, the one movement that often gets the most votes for requiring maximal metabolic work is the back squat: a squat with a barbell across the upper back.

However, some may disagree and argue that barbell deadlifts require the most energy output because this movement gets the whole body more intensely involved. 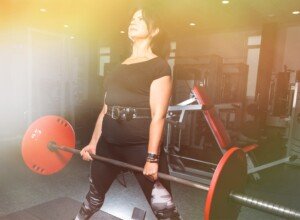 In summary, the muscles of the legs and buttocks burn the most calories.

These groups are recruited while squatting, deadlifting, leg pressing and lunging.

However, lunges will burn quite a bit of energy only when they are heavily weighted.

Lunges without weights are more of an aerobic activity, in which you’re able to maintain this activity for a number of minutes, and these don’t burn nearly as many calories as lunges done while holding heavy dumbbells, especially deep lunges.

What about the large muscle of the back?

Next on the list are the back muscles, which is why pull-ups and wide-grip rows burn many calories.

So do other back exercises like chin-ups, lat pull-downs and bent-over rows. Back muscles are the largest in the upper body.

In third place for burning calories are the chest muscles.

So, it’s legs/buttocks, back, and chest. Focus on these body parts — and intensely — if you want to burn as many calories as possible.